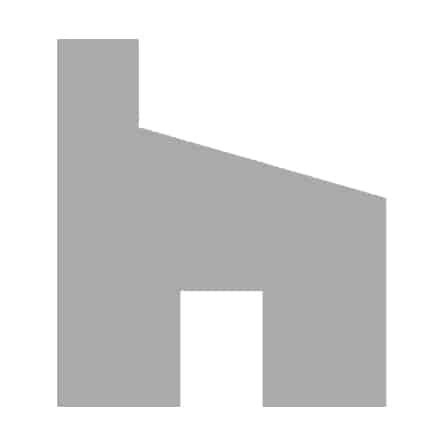 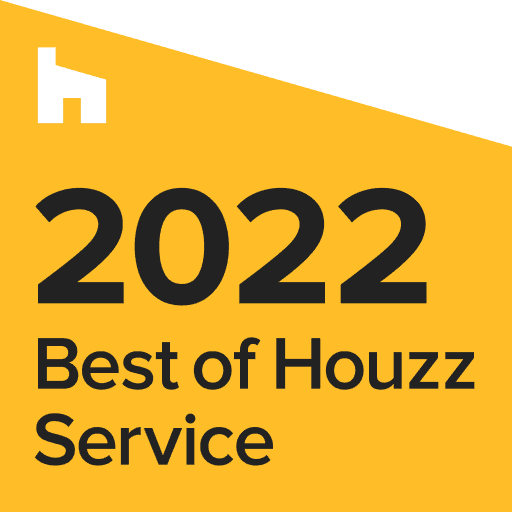 Is it a Couch or a Sofa?

Home/Is it a Couch or a Sofa?

I will always remember a mentor saying to me when I first entered the field of interior design, “It’s not a couch it’s a sofa”. At the time, I thought that meant a sofa was more stylish and expensive than a couch, but there are some other differences as well.  Recent inquiries have led me to share a brief article with you explaining the difference between the two.

Although these two seemingly interchangeable words are both widely used, they are not synonymous and they actually have two very different origins.

The word “sofa” originally comes from an Arabic term “suffah” used to describe a bench covered with blankets and cushions. In today’s world,  this would be an upholstered piece of furniture usually with two armrests and a uniform back cushion.  It is a piece that is larger in scale and seats up to 4 or more people.  A sofa is considered slightly more formal and generally has a more elegant, classic and stylish form with more detailing.  A sofa may also have a pull-out bed, hence the use of the word “sleeper sofa” versus “sleeper couch”.

The word “couch”, on the other hand, has become the more popularly used term among today’s consumers.  The historical origins of this word stem from the French word  “coucher”, which means to lie down and would really be a more accurate description of what is commonly referred to as a chaise.  A couch, historically, has either no arms or one arm and a tapered back.  It was designed for lying down as opposed to sitting on.  Couches are generally smaller in scale seating up to two people.  A smaller version of a couch is the loveseat.  The couch is typically more casual and informal in style.

Most upholstered furniture manufacturers use the word “sofa” to more accurately describe that piece of furniture that is commonly found in our family rooms and living rooms.

We hope this clarifies the difference between these two types of furniture. Most importantly, choose the piece that best fits your taste, home and lifestyle.

Love Where You Live!

The Team at AHT Interiors